Posted by CREEK NEWS WEEKLY Posted on 4:55 AM with No comments 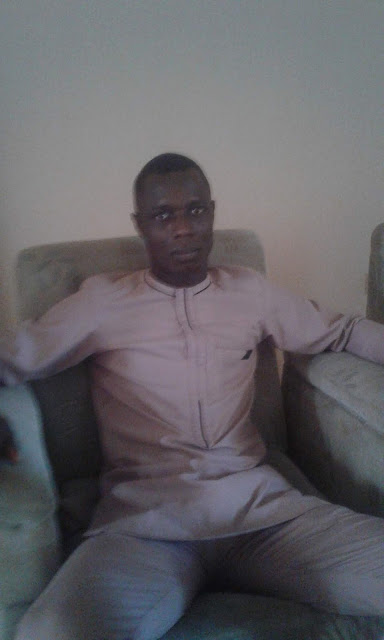 Prophet Daniel Eniekeyi
The General Overseer and founder of Christ In Me Miracle Ministries, Prophet Daniel Eniekiye Peter, has assured that whoever will emerge winner of the November 16 poll will be a God ordained person, who will bring about sustainable development to the people of the state.

He made the revelation while fielding questions from  journalists in Yenagoa, the Bayelsa State capital.

Prophet Peter further revealed that God will not allow occultic leader to emerge as the governor saying that Bayelsans had suffered alot in the hands of the devilish leaders who have governed the State from the pit of hell.

He said that God will bring somebody to liberate Bayelsans through the ballot box, saying "somebody who will bring sustainable development to address the plights of the ordinary Bayelsans will be victorious.

Prophet Peter said any evil man who will survive as a governor will not last long.

If this is anything to go by, the candidate of the Accord Party (PA) Barr. Diriyai Ebizimo may be the bride that can spring up surprise.

Before now, political observers had said, Bayelsans had no third force but with the coming on board of Diriyai, the fears of "No Third Force" is now on the front burner of the electorate, if they deem it necessary to do so.