Posted by CREEK NEWS WEEKLY Posted on 5:36 AM with No comments 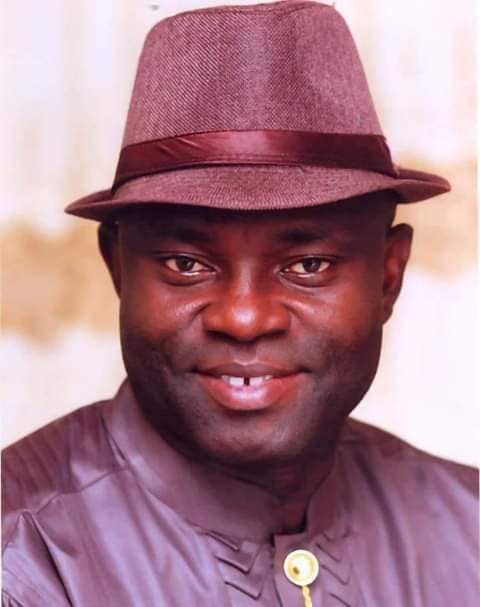 In a bid to revive the game of scrabble in Bayelsa, the state scrabble association has appointed the Chief Press Secretary to the Governor, Mr. Daniel Alabrah, as chairman.

Their appointment, which takes immediate effect, was communicated through a letter signed by the Director of Sports, Sir Braveman Wodi, and Secretary of the Bayelsa State Sports Council, Pastor Robin Apreala.

The sports council acknowledged that both Alabrah and Woko had made very significant contribution to the development of scrabble in the state.

Alabrah succeeds a former speaker of the House of Assembly, Tonye Isenah.

Okorodas lamented that despite the successes recorded in scrabble over the years, the game was still begging for attention.

He noted that if proper attention was accorded to scrabble, Bayelsans would be celebrated globally as champions.